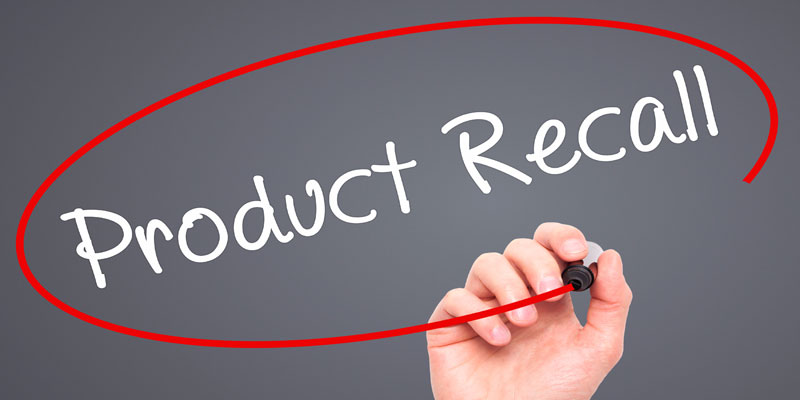 In what the National Highway Traffic Safety Administration (NHTSA) has called “the largest and most complex safety recall in U.S. history,” 14 different automakers have been asked to replace frontal airbags on the driver’s side or passenger’s side or both.

According to Consumer Report, “At the heart of the problem is the airbag’s inflator, a metal cartridge loaded with propellant wafers, which in some cases has ignited with explosive force. If the inflator housing ruptures in a crash, metal shards from the airbag can be sprayed throughout the passenger cabin – a potentially disastrous outcome from a supposedly life-saving device.”

U.S. Transportation Secretary Anthony Foxx announced that NHTSA issued a Consent Order to Takata. The Consent Order requires the company to cooperate in all future regulatory actions that NHTSA undertakes in its ongoing investigation and oversight of Takata. In addition, NHTSA announced its intent to begin a formal legal process to organize and prioritize the replacement of defective Takata inflators under the agency’s legal authority.

“Today is a major step forward for public safety,” Secretary Foxx said. “The Department of Transportation is taking the proactive steps necessary to ensure that defective inflators are replaced with safe ones as quickly as possible, and that the highest risks are addressed first. We will not stop our work until every air bag is replaced.”

NHTSA reported that under the Amended Consent Order issued to Takata, it is estimated that 35-40 million inflators will be recalled, adding to the already 28.8 million inflators previously recalled. These replacements are to take place in phases between May 2016 and December 2019.

According to NHTSA they will determine a rollout schedule for the recall, prioritizing the highest-risk vehicles.