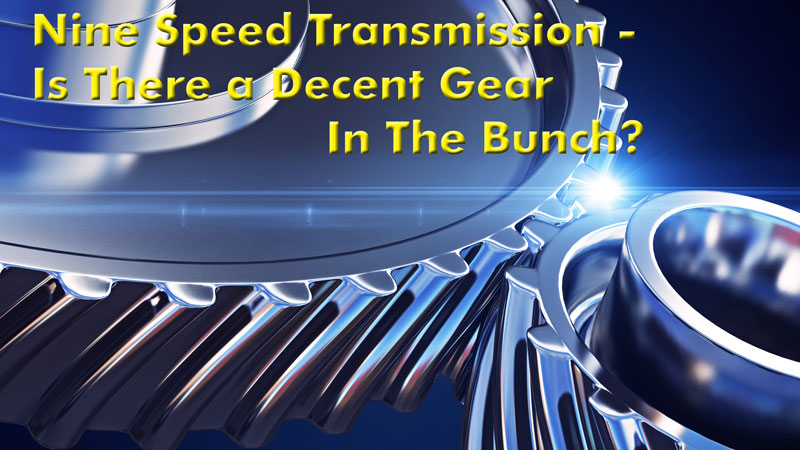 If you are reading this article, there is a likelihood that you are already having transmission problems with your vehicle. If this is the case, you are not alone. You will be glad to hear that you may be entitled to relief under the California Lemon Law.

Problems with the ZF-designed nine-speed automatic transmission continue to mount. Customer complaints continue to roll in regarding the new Jeep, Chrysler, Honda and Acura models.
Customers are complaining about the transmission slipping, hard shifting, odd shift points, shifting on its own, hesitating, delayed shifting in acceleration, shaking, vibrating, sudden shutdowns as well as other issues.

Some complaints on safecar.gov include harrowing stories from people having their vehicle’s transmission suddenly disengaging, leaving the driver coasting to the side of the road in heavy traffic. Other stories are less riveting and include things such as indicator lights illuminating and malfunctioning.

Fiat-Chrysler is aware of the problems, which is evidenced by the multiple software updates released for the transverse-mounted 9 HP gearbox on the 2014–2015 Jeep Cherokees and four-cylinder 2015 Chrysler 200’s. Due to the ongoing complaints about the transmission it raises the question; Are these software patches just that a “patch?”

Fiat Chrysler CEO Sergio Marchionne spoke to reporter in 2015 and mentioned that the transmission lacked “mature” software when it launched in 2013 on the Cherokee. Confidence is certainly not raised to know that Chrysler is releasing vehicles without the “mature” software that is needed for them to work properly.

Not all vehicles installed with the ZF-designed nine-speed automatic transmission suffer from defects. As with any consumer product that is mass-produced some products turn out just fine while others have defects. However, some defects suffered by these vehicles may cause them to be dangerous to operate.

If you or someone you know has taken their vehicle to the dealership repeated times for the same transmission problems your vehicle could be defective and you may be entitled to relief under the California Lemon Law.

Please contact our law offices today to talk about your vehicle and the problems you are having with it. Since we go after the manufacturer for all of our fees and costs, our services to you are free. We can help you, so call us today! 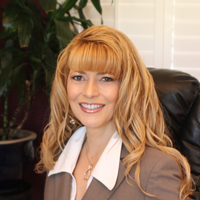